How Much Of Australia Is Rainforest?

When it comes to amounts of rainforest, the issue is quite divisive. On the one hand, it is a known, and undisputed fact that rainforests, by percentage, are an ever dwindling resource. On the other hand, the amount of involvement by man, whilst generally quite large, is subject to disagreement. Why so?

Take for instance the issue of deforestation. It is generally accepted that deforestation has a direct bearing on the amount of rainforests that exist, and rightly so. However, what about climate change? Rainforests rely on abundant moisture in order to exist, and changing weather patterns are playing havoc with those pattern. Of course, some would argue that climate change is cyclical, albeit exacerbated by man's intervention. However, others would say that without man, the climates would be relatively stable..thus leading to stable levels of rainforest cover around the World.

Whatever the case is, rainforests by percentage, are a very small resource, and must be protected from further destruction.

Having a look more closely, we can see that Australia is a good example of what we have so far discussed. By percentage, Australia is around 3%(or less according to some sources) rainforest. As an extremely dry continent, this is perhaps unsurprising. Whereabouts do Australia's rainforests exist? 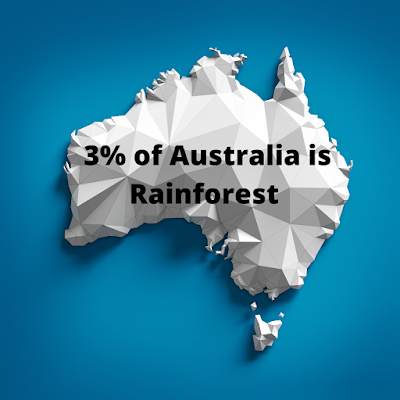 Genuine rainforests in Australia..and not monsoonal forests...are mostly situated on the eastern coastal fringe of the mainland, and the western coast of Tasmania. Why can we be so specific about this?
Remember, Rainforests require sufficient moisture. In Australia, most rainfall is brought about by the arrival of prevailing winds from water sources. This means that in the 'trade wind' zone, which covers nearly all of the Australian mainland, moist winds will flow only on the East Coast, from Cape York in the North, to the Hunter in New South Wales.
It is true that at the most northern part of Australia, say around the 'Top End', there is sometimes a sustained period of Westerly wind flow that brings copious rain. However, those 'Westerlies' are driven by the monsoon, and so only last for a few months at most.
So, we can say with precision that the only areas that support true rainforest on the mainland, are the coastal fringes of Queensland and New South Wales. There are some 'cool temperate' rainforests in Victoria, but these are doe to what we will briefly look at next, the Tasmanian rainforests.
Tasmania supports 'cool temperate' rainforests, not on it's eastern flank, as on the mainland, but, rather, on it's Western coasts...why?
The 'trade winds' that drive moisture on the Eastern coast of Australia do not reach further south that New South Wales, in general. South of this location, the prevailing wind direction are Westerlies, the temperate weather driver. Instead of showers flowing steadily by a consistent easterly, the southern flanks are energised by 'cold fronts' and low pressure systems that parade from West to East in the roaring forties.  As such, the coasts that are most likely to receive rainfall are West facing coasts, as opposed to East facing coasts further north.
So, the areas that will receive most of the rainfall in these areas are in the West. As such, South Western Australia, Tasmania, and parts of Victoria receive enough rainfall from these systems to support luxuriant forest cover. However, only Tasmania and alpine Victoria, receive enough rainfall to support true rainforest. 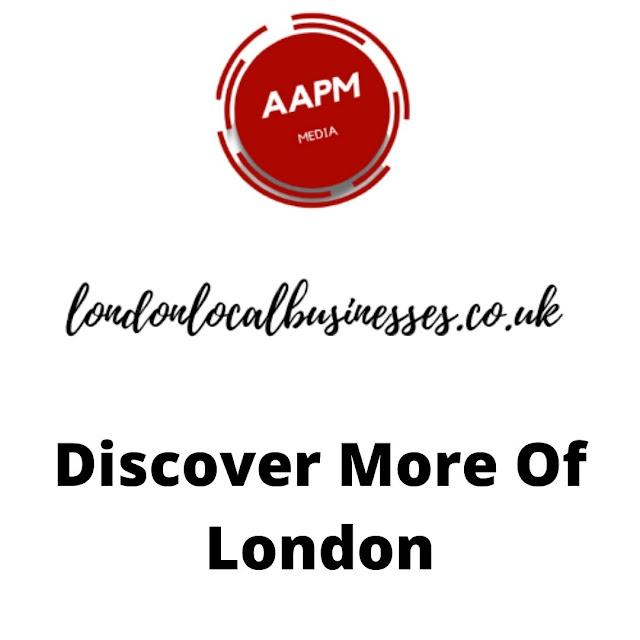 With so little of Australia covered by rainforest, it is important that what remains be preserved.
Fortunately, areas such as the Daintree ARE protected..at least for now. Unless climate patterns alter radically, the areas where rainforests exist today will be the only areas, climate wise, that will support rainforest in the future. So, planning to preserver those forests is not a fluid need, it is relatively constant.
Alpine Victoria Australia Daintree Rainforest monsoon Queensland Tasmanian rainforests temperate rainforests tropical rainforests
Location: Daintree QLD 4873, Australia 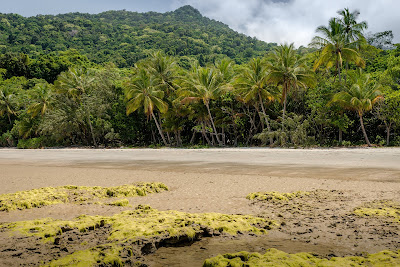 There are few sites more captivating in the world than the Daintree Rainforest. As a heritage listed site, it should be captivating, and it is! As owner of several businesses, I know beauty when I see it, and this is amazing! So, allow me to introduce you to, and explore the fantastic, the amazing, the unique, Daintree rainforest! What Will We Explore? Of course, it is not just the rainforest itself that is worthy of your attention. There is a whole economy that relies on the Daintree for it's livelihood. Now, you could consult a local business directory to find out more about those businesses, however, I will be your guide . What qualifies me to do this? Well, I own several business directories, so I know how to source great prices, service, and products for your use and exploration. Climate One of the main attractions surrounding the Daintree, is it's tropical climate. Even in winter, temperatures in the mid twenty area means that you can still swim, surf, sunbathe, or expl 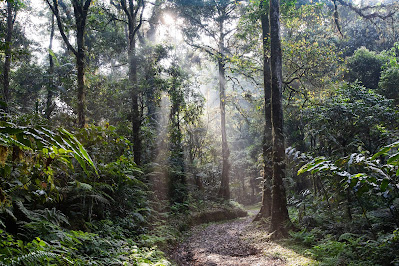 What Is A Rainforest?

According to National Geographic : " A rain forest is simply an area of tall, mostly evergreen trees and a high amount of rainfall" However, this is quite some  simplification.  For instance, London, which has around half a metre of rain per year is very lush, but Sydney , which has nearly double this, can be very dry at times. So, what is the difference? It's Not What You Do, It's How You Use It! London , has a much colder climate than Sydney. This affects a variable called evaporation rate. A colder climate you see, will be able to put it's rainfall totals to better use, since less of it will evaporate.  This means that your rain goes a lot further. But how does this affect rainforests? Generally, it is better to say that a true rainforest is not simply a region of high rainfall, as National Geographic puts it. Instead, it would be better to say that a rainforest exists in an area where total rainfall approaches, or exceeds, the evaporation rate. For instance, a